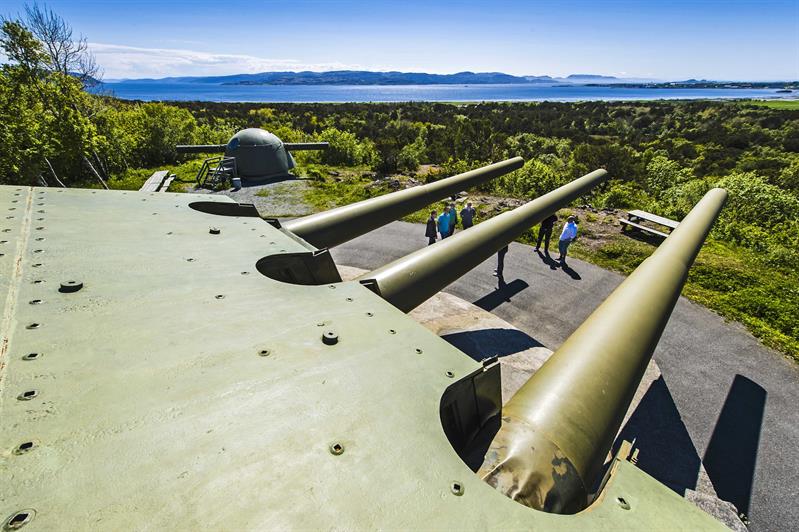 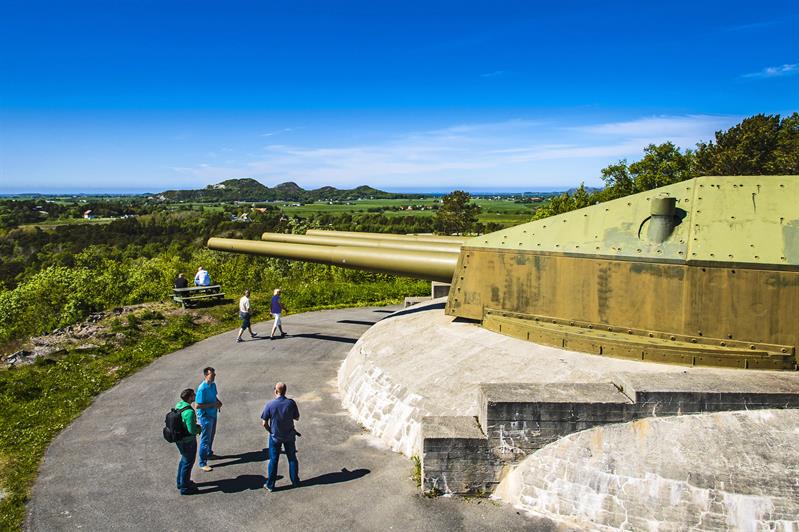 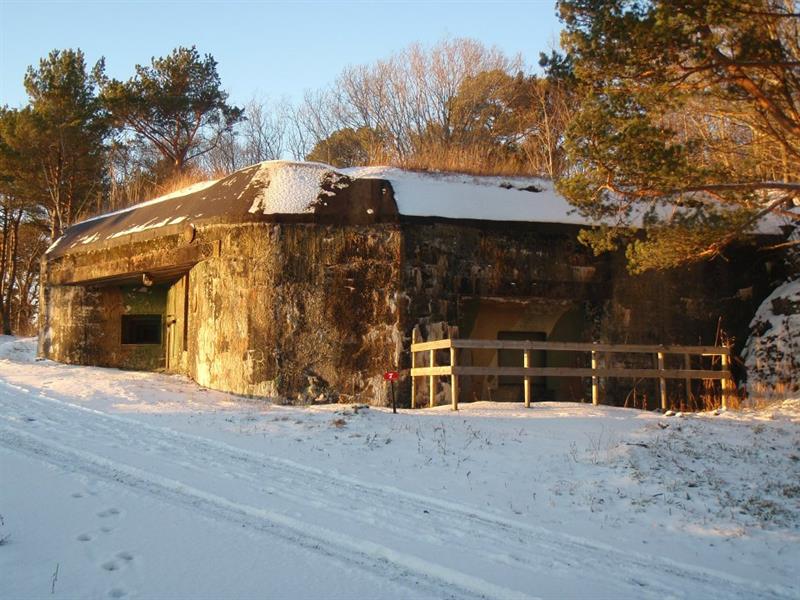 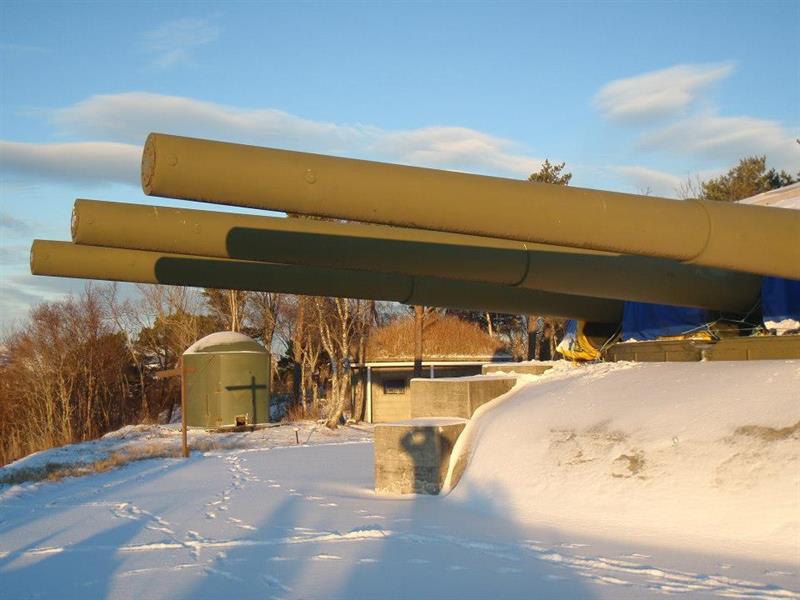 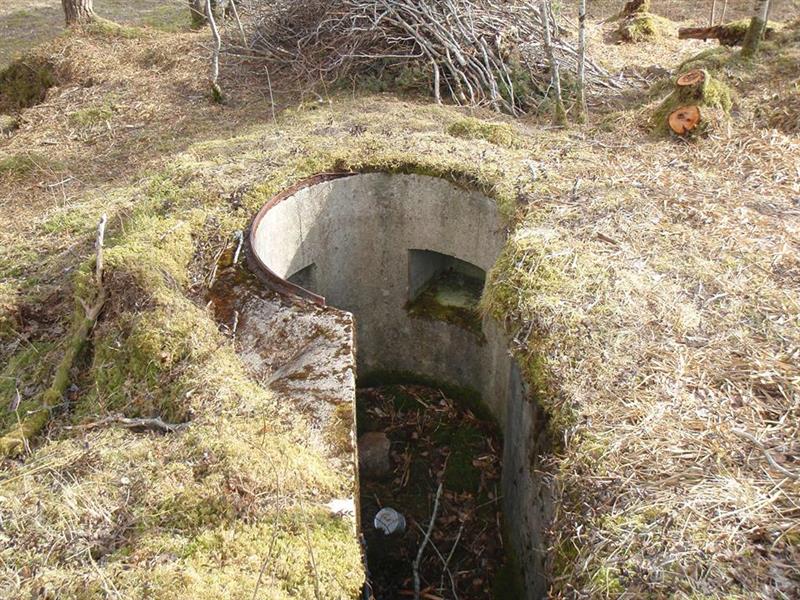 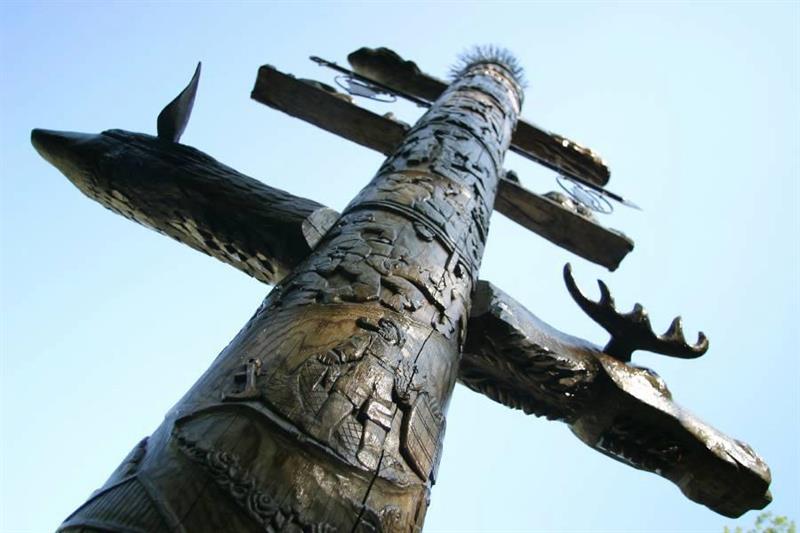 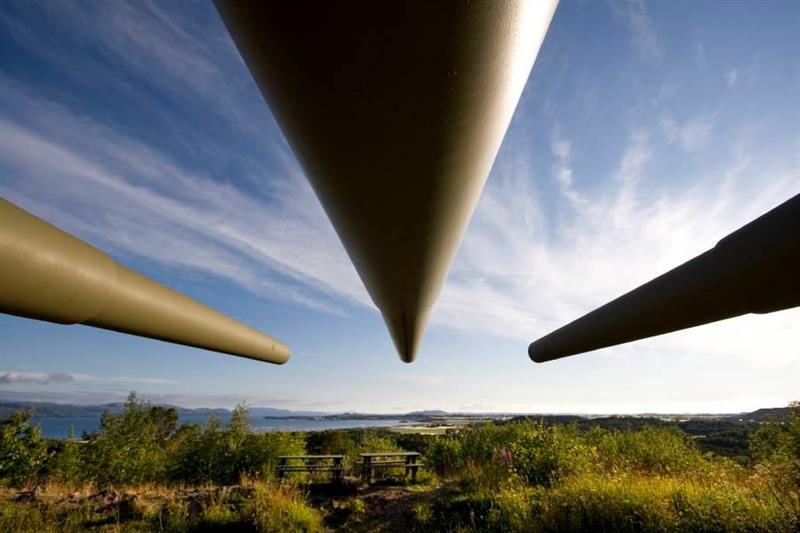 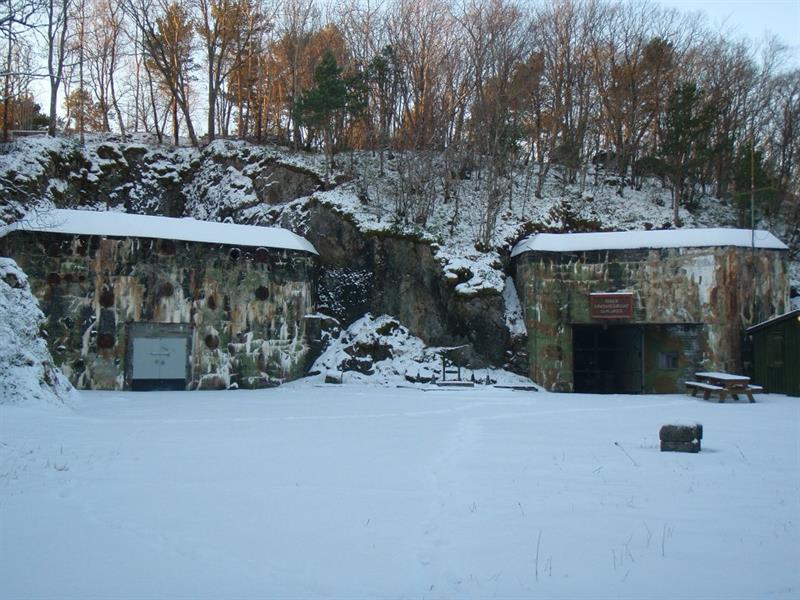 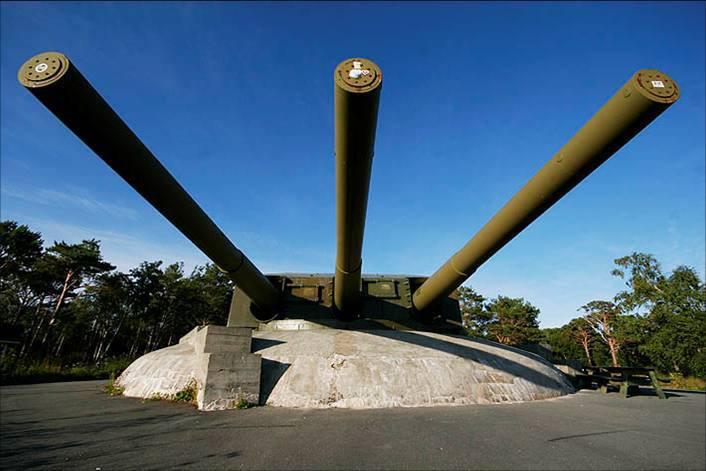 Austrått Fort is a massive fortification with a five-storey cannon tower. The fortress was built by the occupying German forces during World War 2, and the battery was originally on board the battleship Gneisenau.

Skilled guides will take you through the facility, which also includes Fosen
War Historical Collections - a comprehensive exhibition that attempts to convey
War as it was experienced in Fosen. 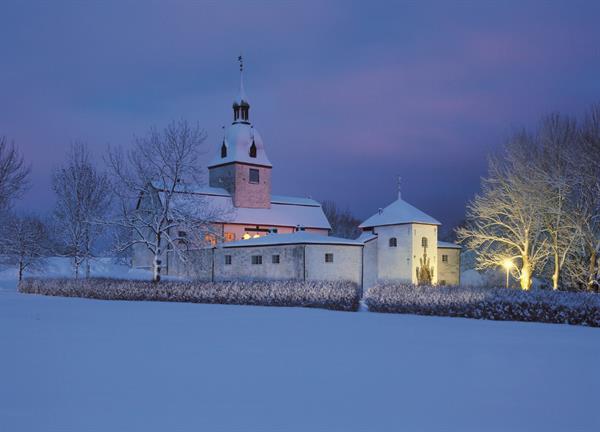 Austrått Manor
Austrått is one of the oldest manors in Norway, dating from as early as the Viking Period. The fief holder (later the Earl), Finn Arnesson, lived there for several years during the 11th century. Finn... 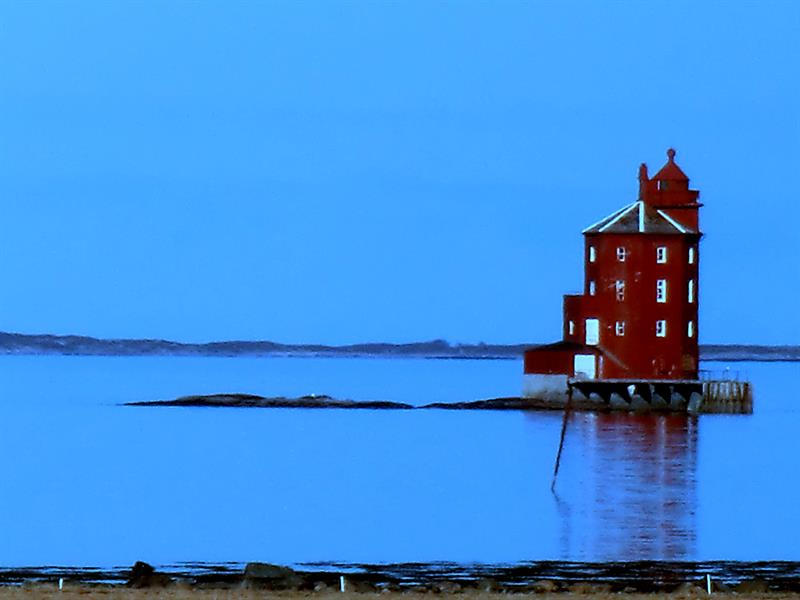 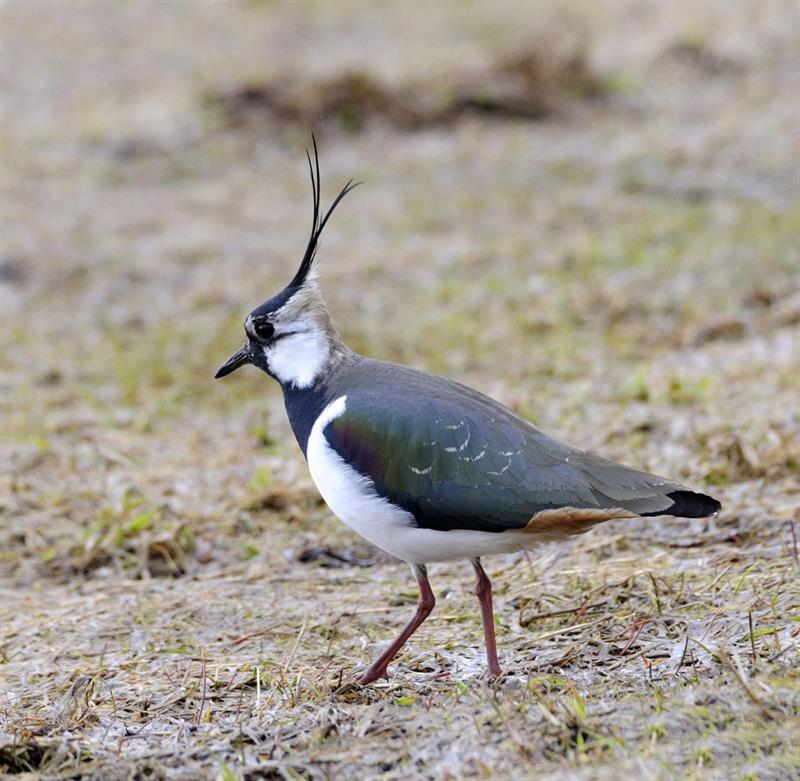 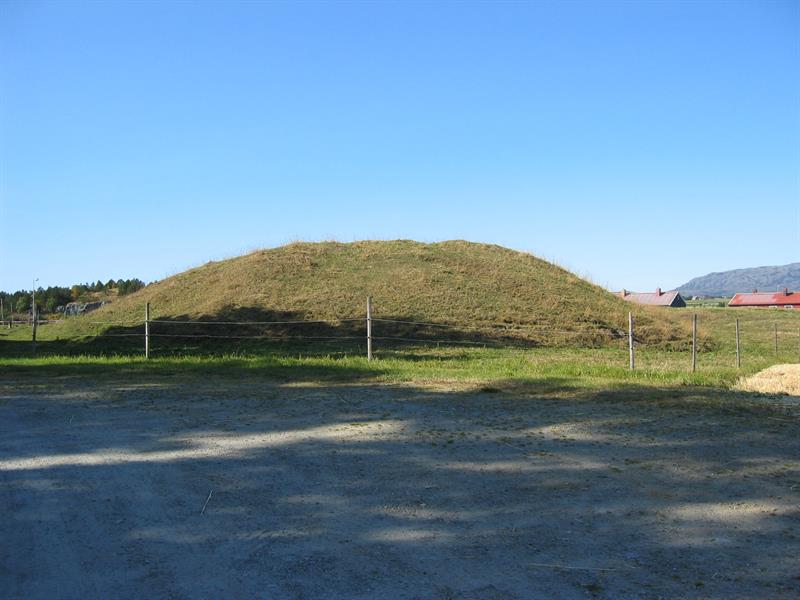 Veklemshaugen
Several monumental mounds dominate the landscape on Ørlandet. Veklemshaugen is larger than either the Oseberg and Gokstad mound. There are almost as large burial mounds on Opphaug and Hovde. Large mounds... 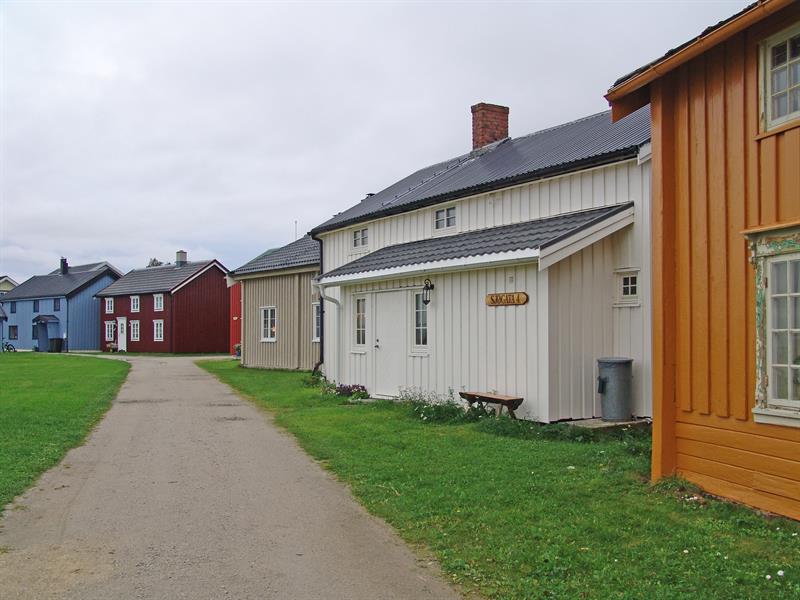 Sjøgata, Uthaug
Street with the picturesque fishermen's houses from the middle of 1800's is located along the beach in the old port area of Uthaug. The families who lived in Sjøgata had mostly their living from the... 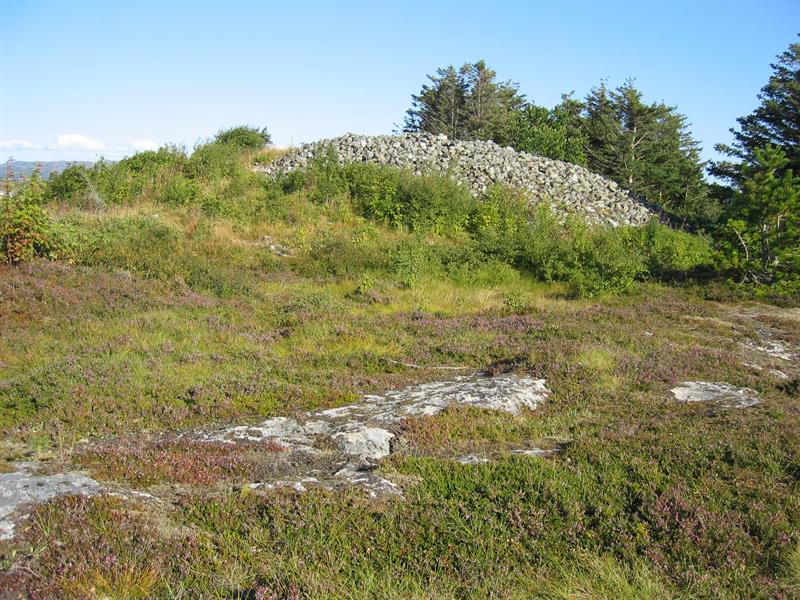 Nøkkelhaugen, Uthaug
Large burial mounds from prehistoric times. Probably South Trøndelag's largest burial mound from the prehistoric era - with a diameter of 40 meters and a height of 4 meters. Such monumental located... 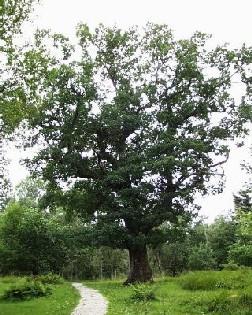 Austråttlunden
Landscape Area with distinctive woodland, facilitated by walkways. You can also move around here with a wheelchair. Austråttlunden has a rich and special flora and fauna. Climate and location, together...